On our second day we anchored at the Port of Cobh Cruise Pier. We did the Cork's Countryside and Kinsale Bus tour which took us to Ft. Charles and Kinsale and back.
Read More 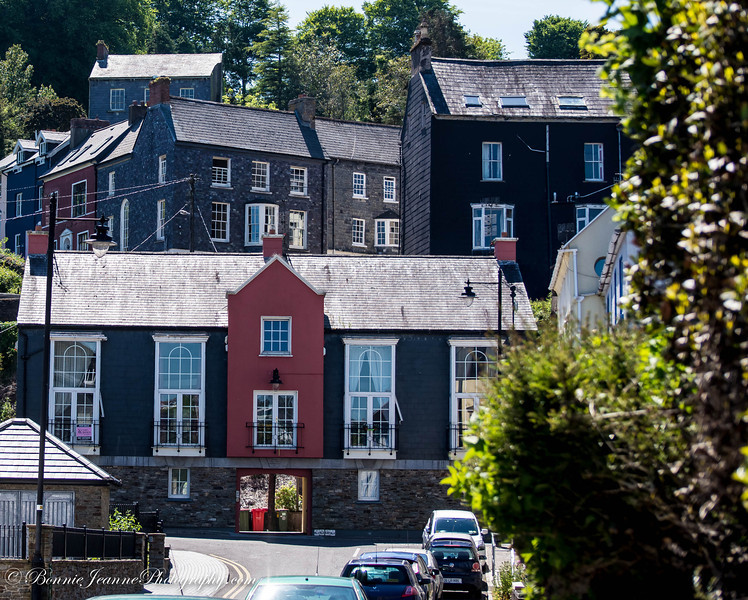 The famous ‘Battle of Kinsale’ in 1601 saw the area become the cockpit
of Europe with the armies of England, Spain and the Northern Irish
Chieftains in contention. It was a turning point in Irish history as the
Irish forces and their Spanish allies were defeated and the result effectively, was the decline of the old Gaelic way of life in Ireland with the breakdown of the power of the Chieftans and Clans.
Though victorious, England was alarmed by the successful landing of the Spanish on their western flank and this led to the building of James Fort and later Charles Fort at the mouth of the harbour. Following the establishment of the Forts, Kinsale remained a garrison town and port of consequence for over 300 years, leaving a legacy of Georgian and Victorian architecture. In the 17th and 18th centuries Kinsale was also an important naval base and ships were built here using timbers from the surrounding oak forests.